The future of Java browser plugin and REST APIs 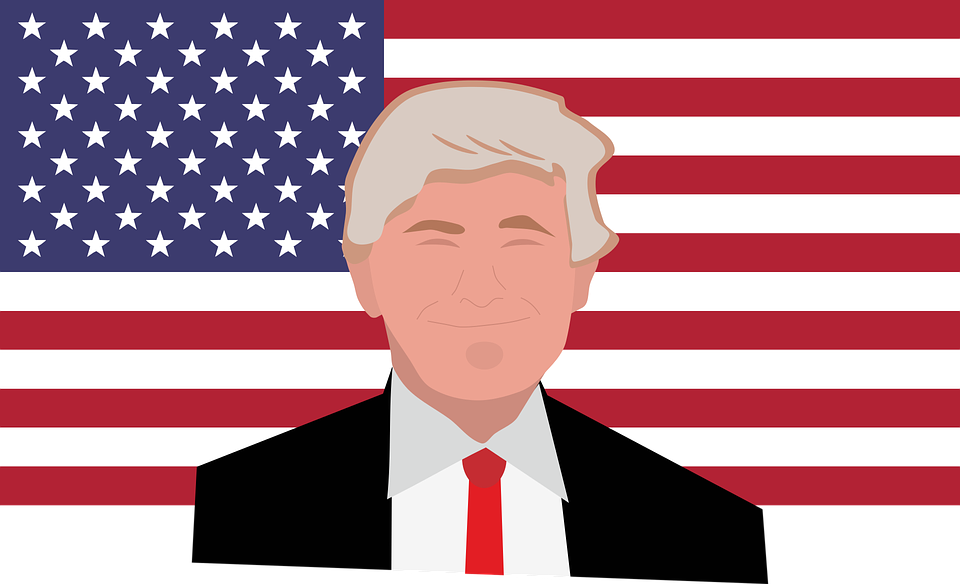 How will Donald Trump’s immigration ban affect IT professionals and the U.S technology industry?

Big companies hire a certain percentage of their workforce from overseas individuals, therefore this could hugely impact operations and efficiency.

Last year, Oracle announced that they plan to deprecate the Java browser plugin in Java 9. With Java 9 right around the corner (rumoured to be generally available from July), it seems to be vital for developers to find an alternative.

Developers who relied on the Java plugin technology in the 32-bit Mozilla Firefox web browser will find that Oracle will no longer be providing the requisite APIs for standards-based plugin support.

However, there is good news that the Mozilla Firefox 52 ESR 32-bit release will continue to offer support for the standards-based plugin support technology required to launch Java Applet.

Oracle has warned that ‘there is no way, on the server side, to distinguish between the general version and the ESR version of Firefox’. Users that will be affected may need further instructions on how to know if they are using an ESR release.

If this Java news affects you as a user, then JAXenter has listed a couple of alternatives to help assist in this issue.

Also in Java news, Oracle sees REST as the key to modernising future versions of Java EE for microservices and the cloud. REST has been a mechanism for providing web service communications for a while now. REST alongside JSON, and HTTP demonstrated a far simpler means of delivering web services than SOAP, which has been known to be criticised due to its complexity.

Currently, Oracle is positioning REST and JSON as vital parts in its Java EE upgrade plans. Last year, the company started retooling Java EE for microservices and cloud platforms, after community protests over Oracle neglecting the enterprise platform. The preliminary result of those plans is that Java EE 8 is due around October later this year.

Netflix technically announced this Java library implementation back in December 2016, but there hasn’t been much news around it. The Java library and toolkit, Hollow, is specifically designed to efficiently cache datasets that are not categorised as ‘Big Data’.

These datasets could be categorised as metadata for e-commerce and search engines, but in this case is for movies and TV shows.

Hollow is built to manage datasets which are built by a single producer and distributed one or many consumers for read-only access.

As the datasets change over time, the timeline for changing data set can be segmented down into discrete data states, each of which is a snapshot of the data at a particular point in time.

InfoQ demonstrates how Hollow translates move lists and is utilised as a dataset.

Immigration ban and the technology economy

In other news, Donald Trump’s recent immigration ban has been introduced and will continue to affect the U.S technology industry. This makes it a lot more difficult for businesses to attract overseas workers.

Technology firms see the market for extremely skilled workers as being ‘globally competitive’. Changes to immigration rules will affect the ability to recruit overseas. There are many companies that hire Indian nationals, who account for as many 70% of the H-1b visa holders.

Top companies such as Apple, eBay, Facebook, Google and Microsoft are among the 97 companies that are challenging the ban in appellate court. However, experts are led to believe that Donald Trump’s next move is to propose significant (and undesirable) changes to the H-1B visa program.

H-1B visas work like a random lottery and only 85,000 visas are available each year. Supposedly, Donald Trump may be altering the system to something that allocates only to the ‘best and brightest’ applicants.

This could mean that the system may offer preferential first choice to firms that are ‘non-dependent’. ‘Non-dependent’ businesses have less than 15% of their workforce on H-1B visas.

Computer World further discusses the issues for offshore outsourcing companies, especially in India, which depend on visa workers.

In regards to Java news overall, there has been increasing developments generally for different Java projects. The coming months will show more advancement and benefits for Java technology, especially for Java 9.

Time will tell how Donald Trump’s immigration ban will further impact the IT and technology industry and the economy overall.

FRG Technology Consulting: where you’ll find your next Java job

Interested in a career in the Java industry? Browse our available Java jobs online or subscribe to receive jobs by email to your inbox each day.

Are you looking for Java candidates to join your team? Browse candidates here on our site, or submit a job specification.